Wonderful 30-minute podcast from the Lead to Win show on Goals and New Year's Resolutions. They did a nice job of talking about some important issues as we kick off the new year.

To the Podcast, 30-minute listen.

Hat tip to SwimSwam for sharing its top video of 2019. 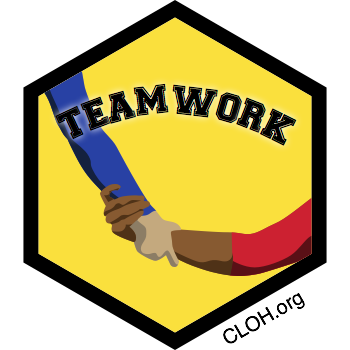 The Hustle reports on new weight room toys at LSU

LSU and some MIT grads think data (might) win championships

The Louisiana State Tigers football program makes a strong case for the old “best offense is a good defense” adage.

But LSU, which finished the regular season ranked No. 1 in the Associated Press Top 25, also seems to have proved that data plays a role as well.

Last January, a startup called Perch -- founded by 3 MIT jocks-cum-entrepreneurs -- started sending unsolicited emails to a number of athletics programs asking them to pilot a device created to collect data through velocity-based training. LSU was the first to say “Heeeeey.”

Velocity-based training is a technique that measures bar speed with respect to total weight and reps. This regimen improves power and explosiveness, which is vital to taking down linemen and breaking tackles.

Perch’s device works by aiming a camera -- similar to an Xbox Kinect -- on top of a weight rack and tracking a player’s movements. Data uploaded to the cloud gives coaches and trainers -- and players, who love to one-up one another -- real-time feedback on performance.

“I think our guys are stronger and quicker and faster,” he told the WSJ. He also noted fewer injuries compared with prior years.

Since the LSU pilot, Perch has installed units at Duke University and will do so for NFL, NHL, and MLS teams as well as additional college football programs next year. 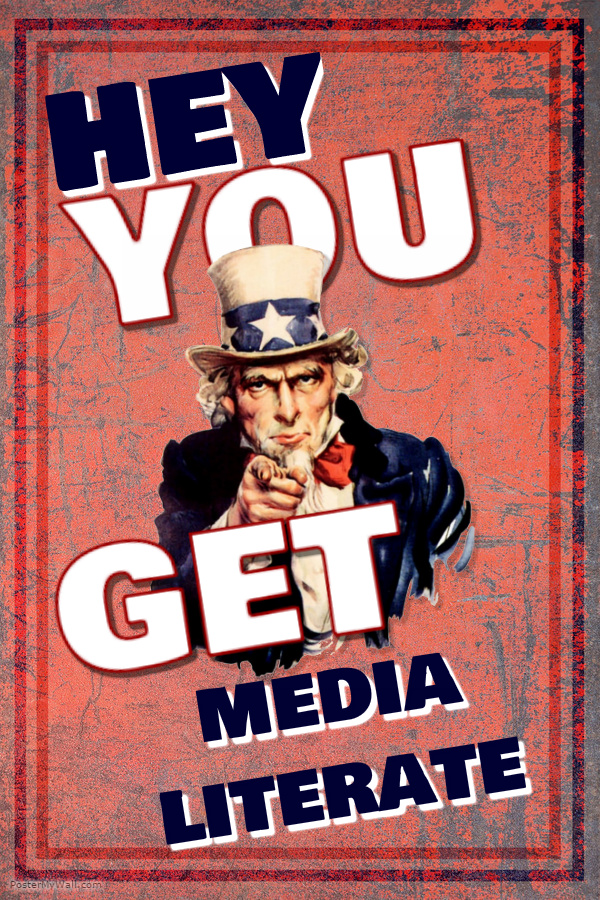 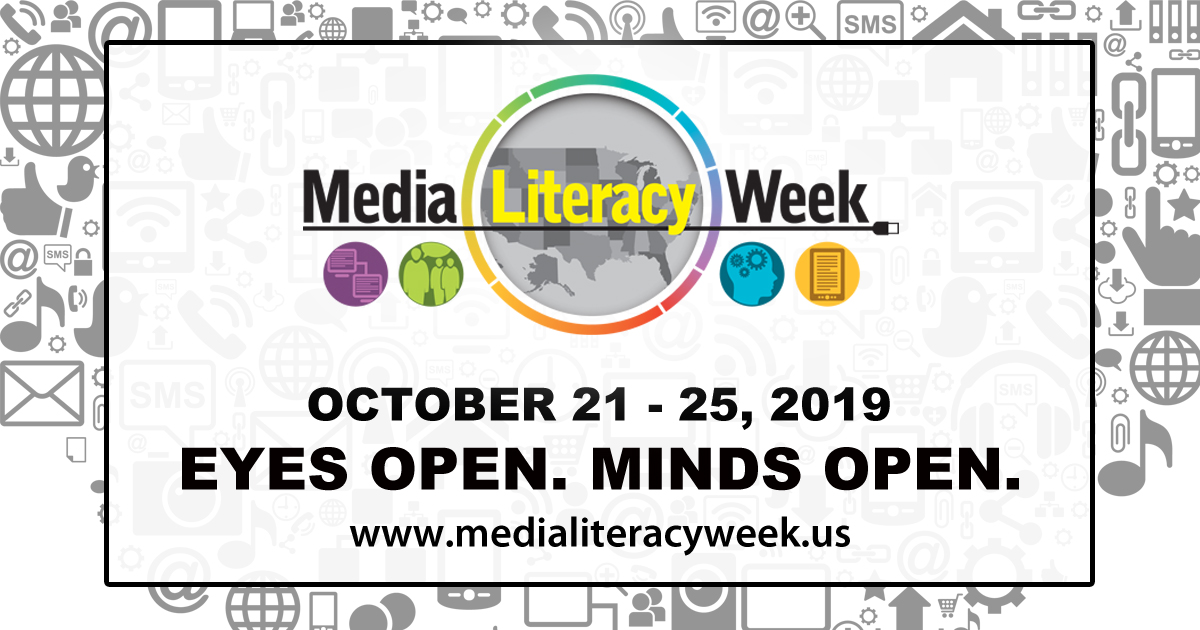 Exceptional podcast: This week’s “Only A Game” from NPR

I didn't know the back story of the lefty, ex-baseball player, Governor Gavin.

My wife is a big fan of LeBron James too. She talked with him in Beijing in August 2008 while at the Olympics in a neighborhood setting. The podcast goes into the news about LeBron's statements about the NBA and its China dealings too. Humm.

Biggest point to be made about these statements of China, Hong Kong and the NBA include the fact that those in China can't even see Twitter. Twitter.com is a blocked URL from all of China. So,the tweet from the Houston GM was never seen by citizens inside of China.

Gavin Newsom says he would not be the governor of California if not for college sports. So why did he decide to sign a law that challenges the entire NCAA system? Also this week on Only A Game, LeBron James is facing criticism for his response to Houston Rockets GM Daryl Morey's tweet. 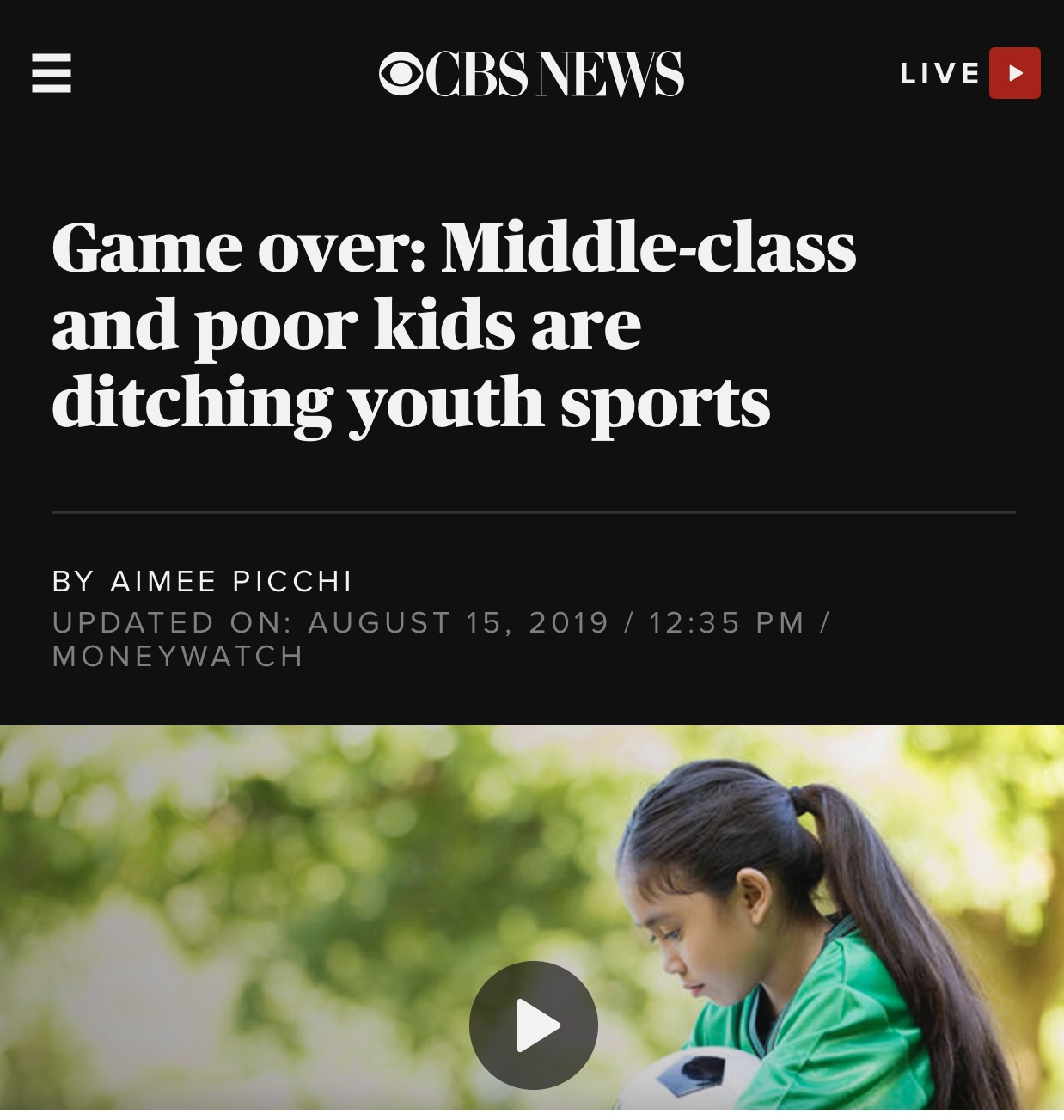 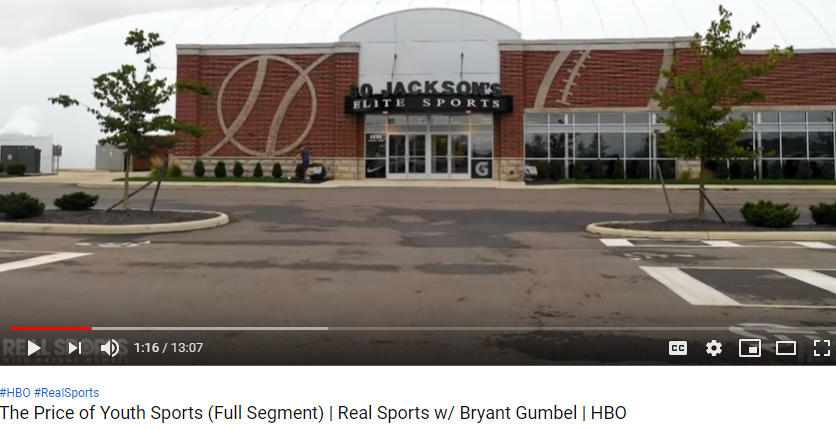 HBO: The price of youth sports is HUGE

Spending on youth sports this year will top 17 billion dollars, with some families spending $10,000 a year per kid or more. But there is a problem. The price of playing sports has gotten so high that millions of kids can’t keep up. #HBO #RealSports

Spending up to $175 per hour in private coaching!

Don't plan a dip at Holler Park Pool this summer in Milwaukee, Wisconsin. It won't be open.

With only 131 lifeguards recruited and certified for 2019 — less than half the ideal 300 lifeguards and 45 short of last year's force — the decision was made to not open the pool this year.

"There's not enough lifeguards to staff all of the pools, so ... the only way that schedule works is if one pool was closed," Milwaukee County Parks spokesman Ian Everett said.

Holler Park Pool, 5151 S. Sixth St., was chosen based on last year's attendance numbers and its proximity to other aquatic facilities, Everett said.

The lack of lifeguards has also meant reducing hours at indoor and outdoor pools. That includes closing each pool one day each week.

Lifeguard recruitment has been trending downward for years nationally, he said.

And it's not like hopeful lifeguards-to-be can just walk onto the job.

"We get a lot of people that are interested in being a lifeguard but they are unable to pass the test requirements," he said of the physical test.

For those who pass, there's training that follows. That training, however, is finished so anyone who is interested now is too late.

The department was trying to recruit for six months, he said.

There are residents who are upset about the pool closure, as predicted, he said. But, Everett added, with only 131 lifeguards there isn't going to be a scenario where everyone would be happy.

He called on the community to help recruit lifeguards and interest teens in the positions.

The department will also need to look at what else it can do to recruit.

"It's been a trend for a few years, so we're trying to figure out a way to reverse that," he said.

But, Everett said, there are also 47 other facilities open, so there will be many ways for people to stay cool this summer. Additional information about hours, entry fees, maps and schedules is available at mkeswim.com.

Splash pads and wading pools are free and open every day until mid-August. 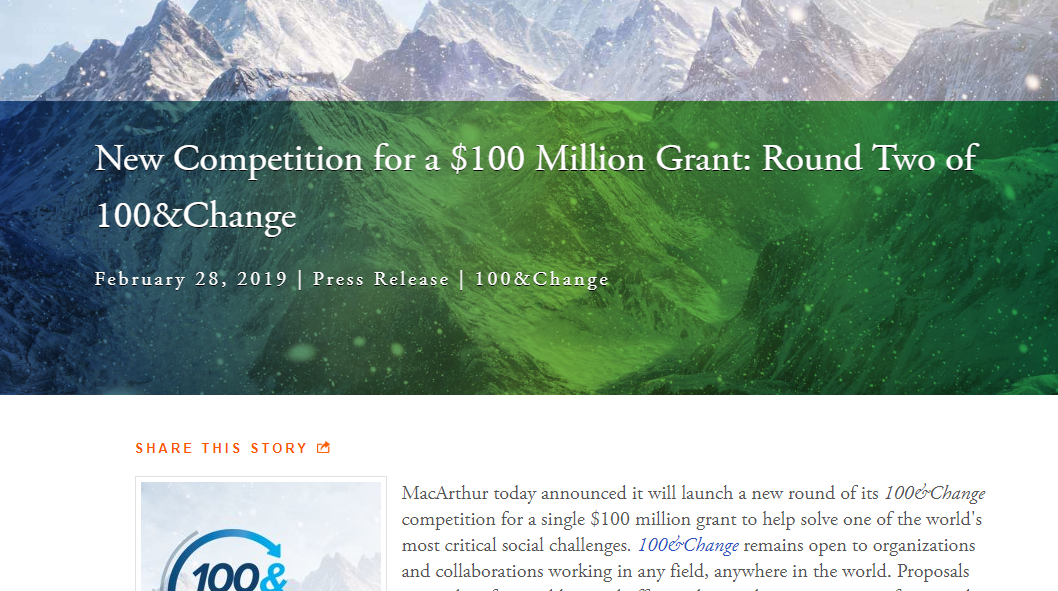 One hundred and change — count me in!

My first set of letters went out to some possible partners today.

Do you want to help? 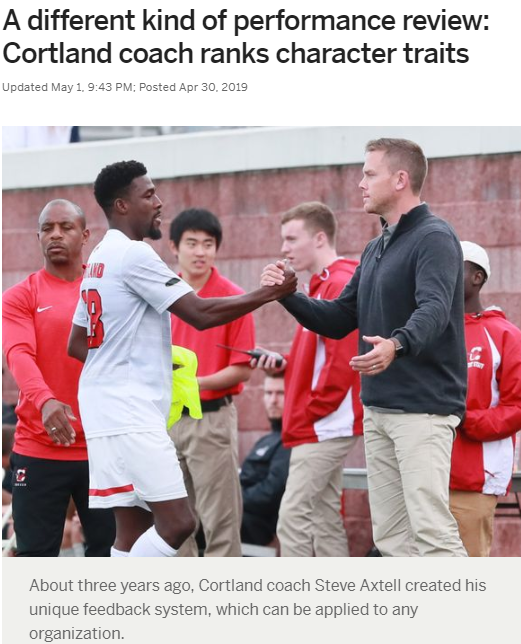 Grading each other’s character in a team setting

Quote from the article: "There’s no in between."

Even in the US political elections, it is stupid to have the votes that we present citizens / voters. Winner take all. Rather, how about percentage voting?

Wondering what are the 20 (?) traits in the survey?

The 20 character traits the program values:

What would you measure and ask about?

Leave your reply in the comments below.