Same info, but without the PDF format follows.

Delivery to participants and spectators at PPS Middle School Championships

Three cheers to you for completing the middle-school season and competing in today’s championships. Hopefully, you choose to continue swimming, as we’d love to see you at 11:30 am on Saturday at PPS Oliver High School on the Northside.

We are seeking 25 or more middle-school athletes, boys and girls, of any swimming ability, for this low/no cost program. It is a labor of love from the coach(es). We hope to organize the swimmers, guardians and boosters for an All-Star experience with specialized practices, coaching, training, and lots of play and competitions. We’ll swim, exercise, use technology tools. We’ll also learn, practice and play water polo and SKWIM, a water-disk game. We stress sportsmanship, teamwork, and conditioning with help of digital badges. Playing well with others happens with in-house meets and game-days — if we get your support and your participation.

Expect more information at the first clinics. Other practice opportunities in other city neighborhoods are possible too. Call with questions. See Swim.CLOH.org.

Boost your fitness, swim knowledge, circle-of-friends, swim speed and aquatic game-play so that you can become a future lifeguard and a stronger varsity athlete, in any sport.

Thanks for the consideration. 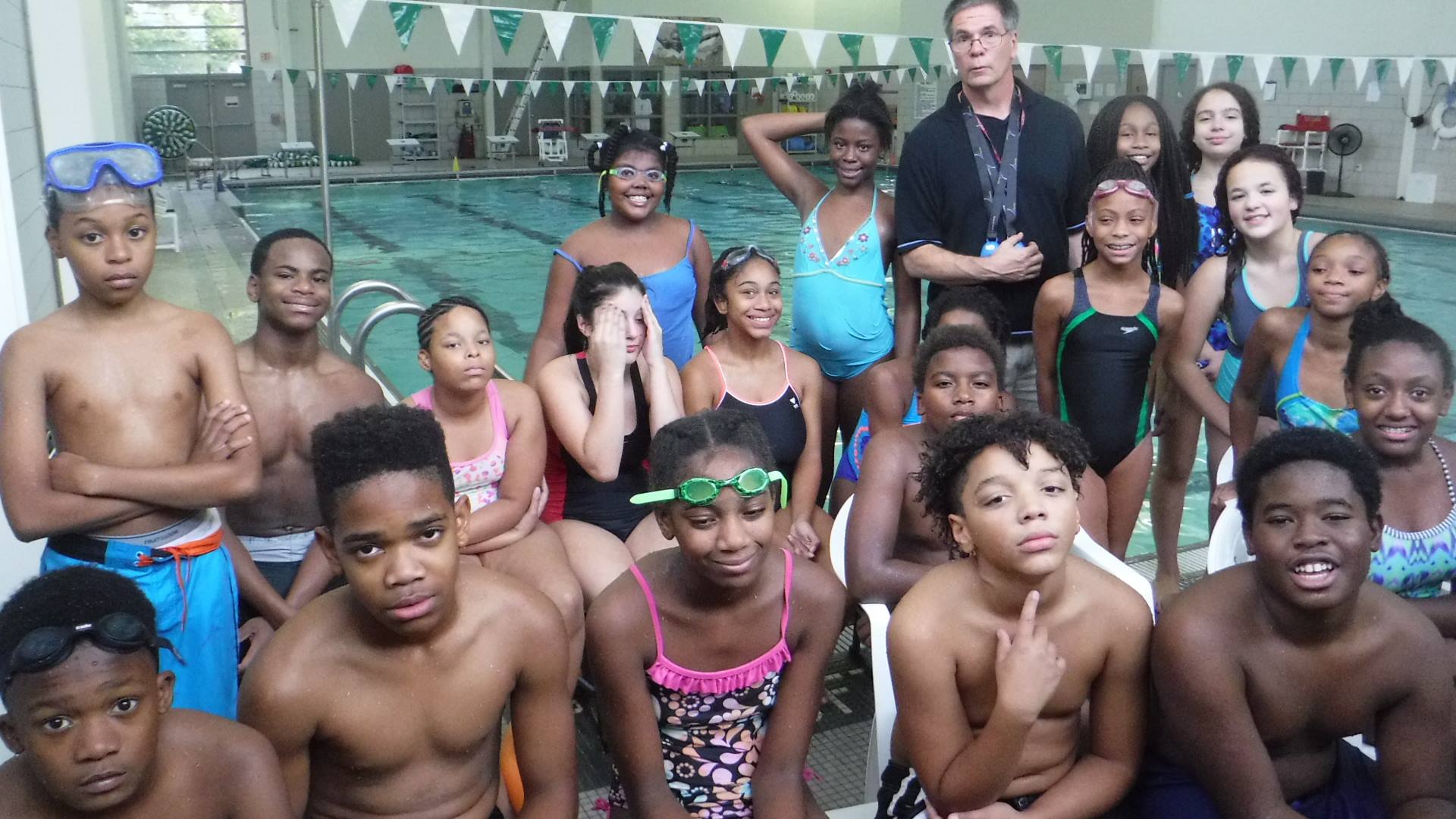 Time to get back into the water!

Bring your swim suit and show up to the Obama swim pool after school, every day except Fridays.

Middle School at 4 pm to 5 pm, then activity bus.

Adults and community programs at 7:30 to 9 pm on Mondays & Wednesdays.

All abilities welcome. Even if you don’t know how to swim, 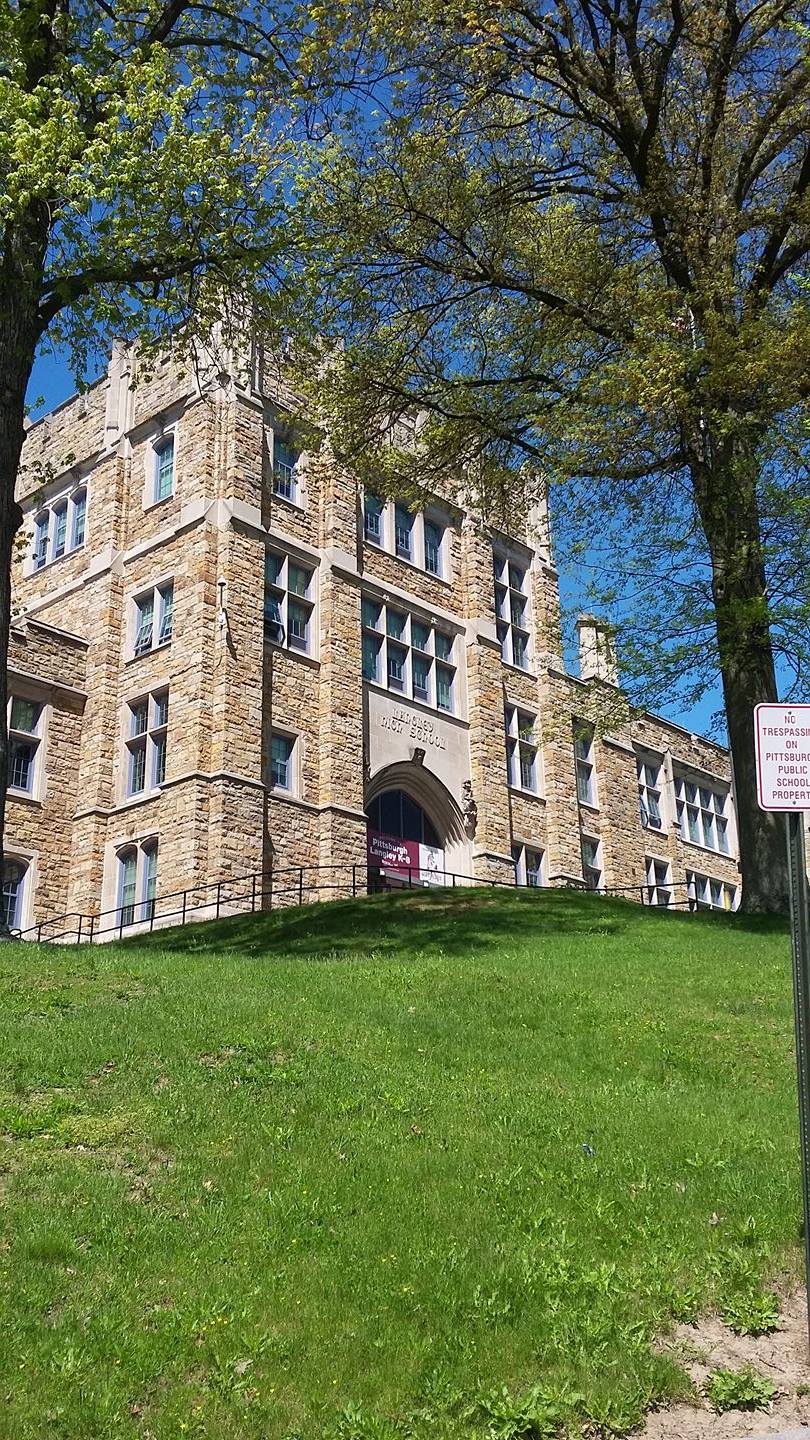 Back To School Event — #WeArePPS — District visits Langley on 8/21

All from Pittsburgh Public Schools are headed to a back-to-school event at Langley K-8 from 1 to 5 pm on Monday, August 21, 2017 — and everyone is reminded to bring their swim suits, towels and goggles. The Langley pool is small, but a nice place for a full-pool SKWIM game, Ultimate-style. Coach will bring the disks, head-bands and fins. We hope to get some kids from Summer Dreamers back in the water and even a few spectators to watch, learn about SKWIM, cheer on the kids and begin to plan on attending the Saturday Swim School events that are slated for throughout the school year.

After the Langley event, our next couple of practices for kids and adults happens on Tuesdays

About 20 kids got in the water at the pool at Langley for the special event. There were hundreds of kids and parents present, including administrators and Antonio Brown of of the Steelers. 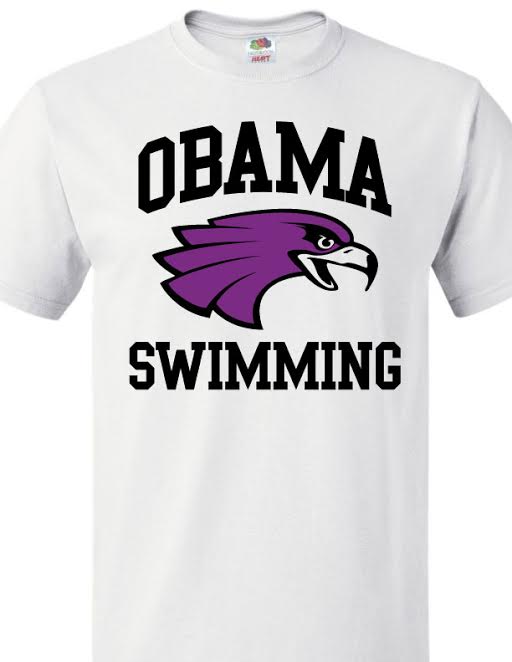 Sead Niksic, 11th grade, Obama Academy student, won the 100 backstroke in WPIAL Championships, class AA, today (3/3/17) at Pitt’s Trees Hall, in a record time of 51.29. He won the event by a four-second margin. This was his first WPIAL title in the backstroke.

Last year, Sead was the first student from any Pittsburgh Public Schools in any sport to get a gold-medal in an individual WPIAL event when he won the 100 yard fly as a sophomore. In the 2017 100 fly, Sead went faster then the WPIAL record, but finished in second place. This year, Obama swimmers can boast to have the city’s first WPIAL record breaker in an individual event in any sport. The boys swim team at Obama claimed the first city WPIAL section title in any sport back in 2013, the first year some city teams were able to compete in the WPIAL, PIAA District 7, rather than District 8, often called “The City League.”

Sead will swim the 100 fly and the 100 back in the 2017 PIAA Class AA Championships in two weeks at Bucknell University. This year Sead will be joined at states by his sister, Amila Niksic, an Obama Academy freshman, as she finished second in the 100 backstroke, improving by more than four seconds and moving to the silver medal from the 10th-place seed. Her time was 1:00.81.

A third Obama swimmer, Noah Jamison, 10th grader, did not qualify with an automatic entry to the PIAA Meet, but his podium finishes in both the 200 IM and the 500 free (also a school record), might be fast enough to earn an at-large entry to the PIAA Championships.

Niksic, Jamison, David Donehue, 11, Sci-Tech, and Krishnan Alagar, 11, home-schooled, made up the squad’s 200 medley relay and set a new school record. The four also got points in the 400 free and put Obama’s boys team into the top 10 among AA teams.

This year marks the the 9th consecutive year that at least one swimmer from Pittsburgh Public Schools qualified to compete in the PIAA Championships under the direction of Coach Mark Rauterkus — formerly Schenley and presently Obama. Rauterkus also leads the Swim & Water Polo activities with PPS Summer Dreamers and after-school water polo programs at Westinghouse, Arsenal, Allegheny and Obama.

View a collection of swim races from this year’s championships at Swim.CLOH.org.

This is the time to plan for spring swim lessons. In summer, it is sorta too late. Let’s get our kids strong, and strong in the water.

In Pittsburgh, we’re blessed as we have the pools. Next, we need to keep up demand and get time in our week to use them.

See all four pages by clicking button at the bottom of the window holding the PDF. 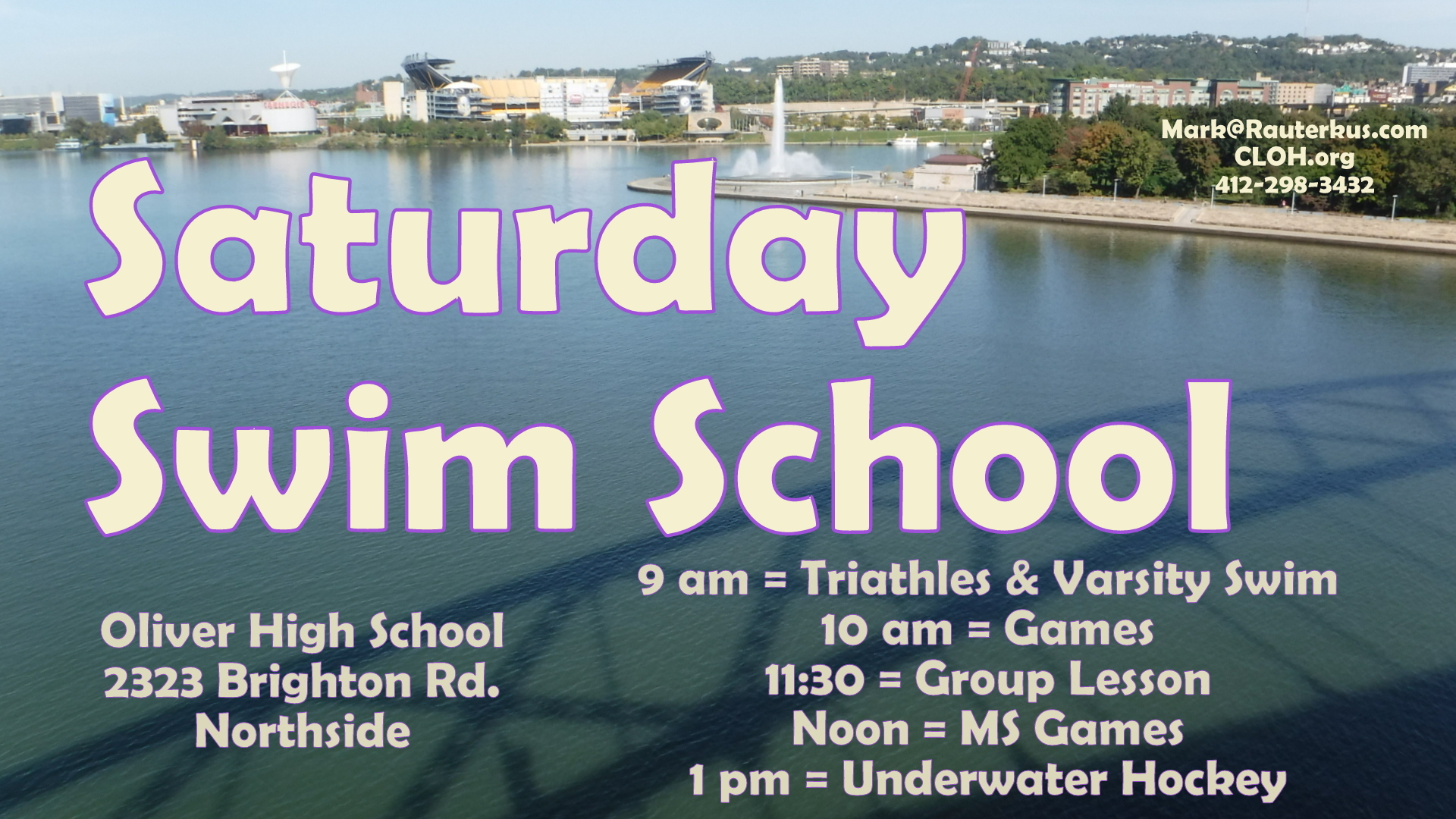 Deb Sagan asks: Staying warm? How about a warm pool?

Replace running Saturday morning in 12-degree temperatures on January 7, 2016, by going to to Oliver High School pool (Brighton Rd.upper Northside) for a stroke clinic and swim work out from 9:00-11:30.  Or come to swim!

Sponsored by Mark Rauterkus, man of many swim events!  Mark sponsors many water polo teams and swimming events in the Pittsburgh area. A donation to his efforts would be nice, but otherwise my time is complimentary for YOU!

I will complete a Coaches’ Eye individual video analysis of your swimming stroke, and I will provide tips to increase your balance, streamline and body position.  There will also be time for a New Year’s swim workout!! If you spread the word, just have them email me. Waiver’s will be on site.

Please RSVP, reply to me, or text me, if you are interested so that Mark and I know who to expect. If you have a time in mind, we will be going on about 15 min, increments starting at 9:15, 9:30,9:45,10:00,10:15 so indicate a time in your RSVP. Group Swim will start about 10:45. This schedule is flexible, subject to change depending on everything! I will confirm with you,  contact me before Saturday.

Oliver High School: 9:00-11:30 am, Brighton Avenue above the Northside. Tip: Park in the lot near the loading dock. The pool is close to the gym and then down the stairs. 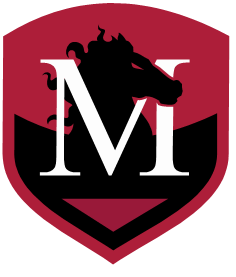 Show Off Swims throughout the fall semester with MACS

Notice the improvement in swimming abilities.

Practices began in the fall and video shows various ability levels. In the first days, a few of the swimmers could swim in deep water. By the end of the semester, every student could swim a length of the pool.

These highlights focused upon freestyle swimming and ignored the water polo and SKWIM game play. The intra-squad game play was a valued element of the educational experience. Sadly, opportunities for competition with other school-based teams and water polo clubs did not materialize as planned. More than five “game days” were cancelled. Some swimmers did go to North Allegheny for a clinic and game play on a Sunday afternoon.

Background music was recorded from some parade sounds this fall while on a trip to New Orleans.