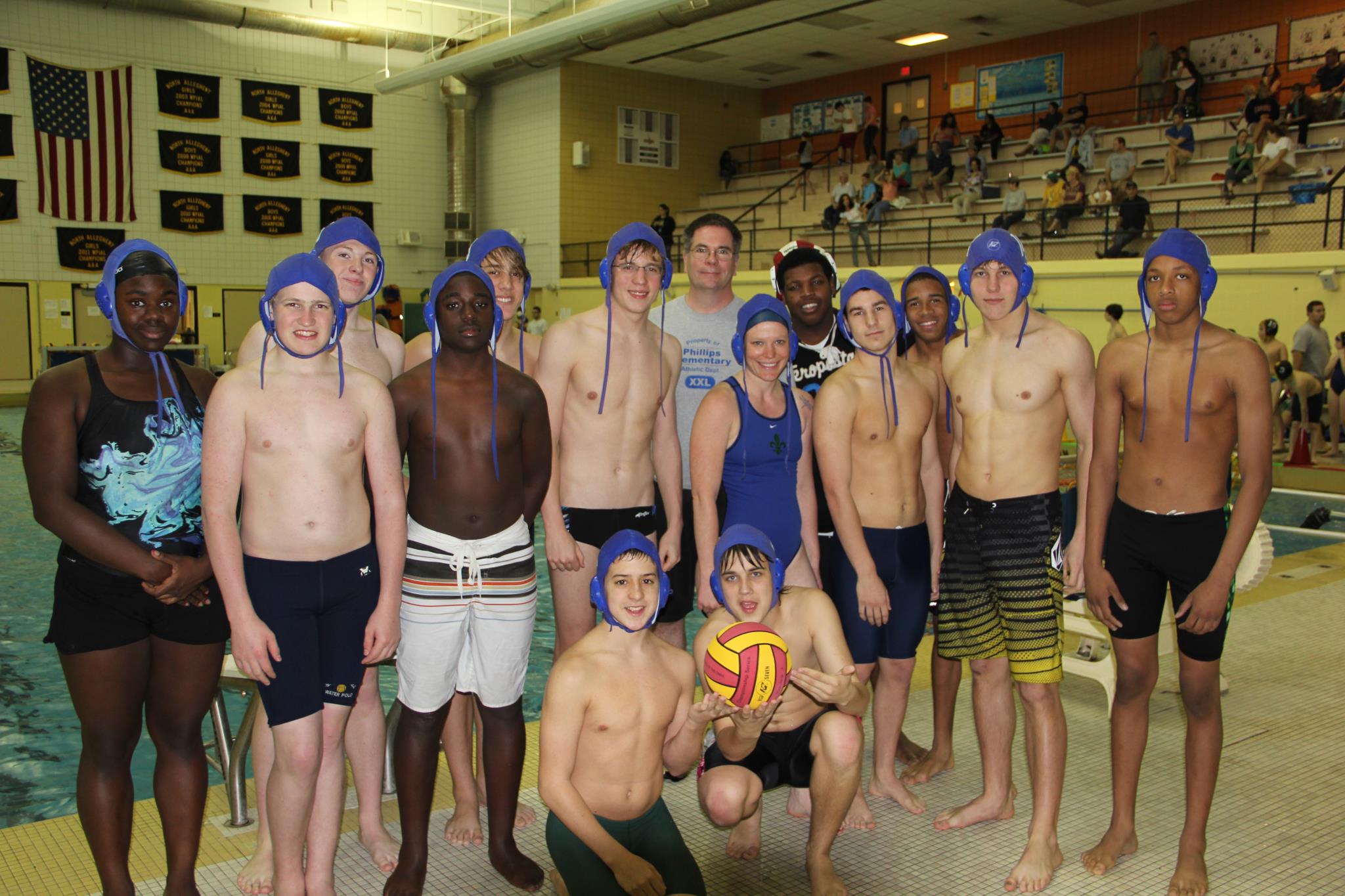 Sports is about competition, but with a new project from BGC seasonal employee, Mark Rauterkus, cooperation is the prime goal. Students from a number of different schools are being recruited to work together to form a new varsity water polo program at Obama Academy. The key to playing well with others rests with adults at the respective schools, the principals and athletic directors.

An email invitation to more than ten different schools was sent in June 2015, in hopes of forming a sports team coop, a PIAA sports term, that allows students from various schools to play under the same team banner in high school competitions. Coach Rauterkus and others at Pittsburgh’s Obama Academy are familiar with squads that include students from different schools. The school’s football team, called USO, has U-Prep, Sci-Tech and Obama. All the Obama varsity teams, such as swimming, basketball and volleyball, can include the students from U-Prep and Sci-Tech.

Coach Rauterkus is the boys varsity swim coach at Obama Academy. His team won a WPIAL section title, going undefeated in its first year in the WPIAL in 2013. Home-school and CAPA students are on the Obama swim team too.

“Playing well with others is a theme that resonates with me,” said Rauterkus. “The opportunities for the city kids are often much different than what are presented in suburban settings. “With water polo, we can grow the sport and create friendships and better understandings among different groups of people.”

Presently only North Allegheny and two other schools in Erie field boys water polo teams. Pittsburgh Combined, a team hosted by Pittsburgh’s Obama Academy, could be the fourth. For the past six summers, water polo has been offered as an activity with Summer Dreamers Academy. In 2015, more than 150 students get to learn to swim and play water polo for 3-hours a day for 28 days. Staff from many of those schools help train the students as employees, including more than a dozen from the city’s Learn & Earn job program.

The open letter to school administrators says, in part: “In past years, we’ve had more informal participation and called the team, Pittsburgh Combined. This year, with your okay, we’d love to include students from your school in a more robust program with more jobs and tighter relationships among the educational institutions so that the city kids can compete.”

Water polo seems to be about both: competition and cooperation.

See the letter and more at the Pittsburgh Combined wiki page.

What do you do for fun?

More education leads to more fitness for those 25 and older

Join the strongest team in America. Great invite for those finishing high school

On your own workout pointers from T.C.

Black History Month arrived with a big thaw, and a smashing idea from LaTrenda