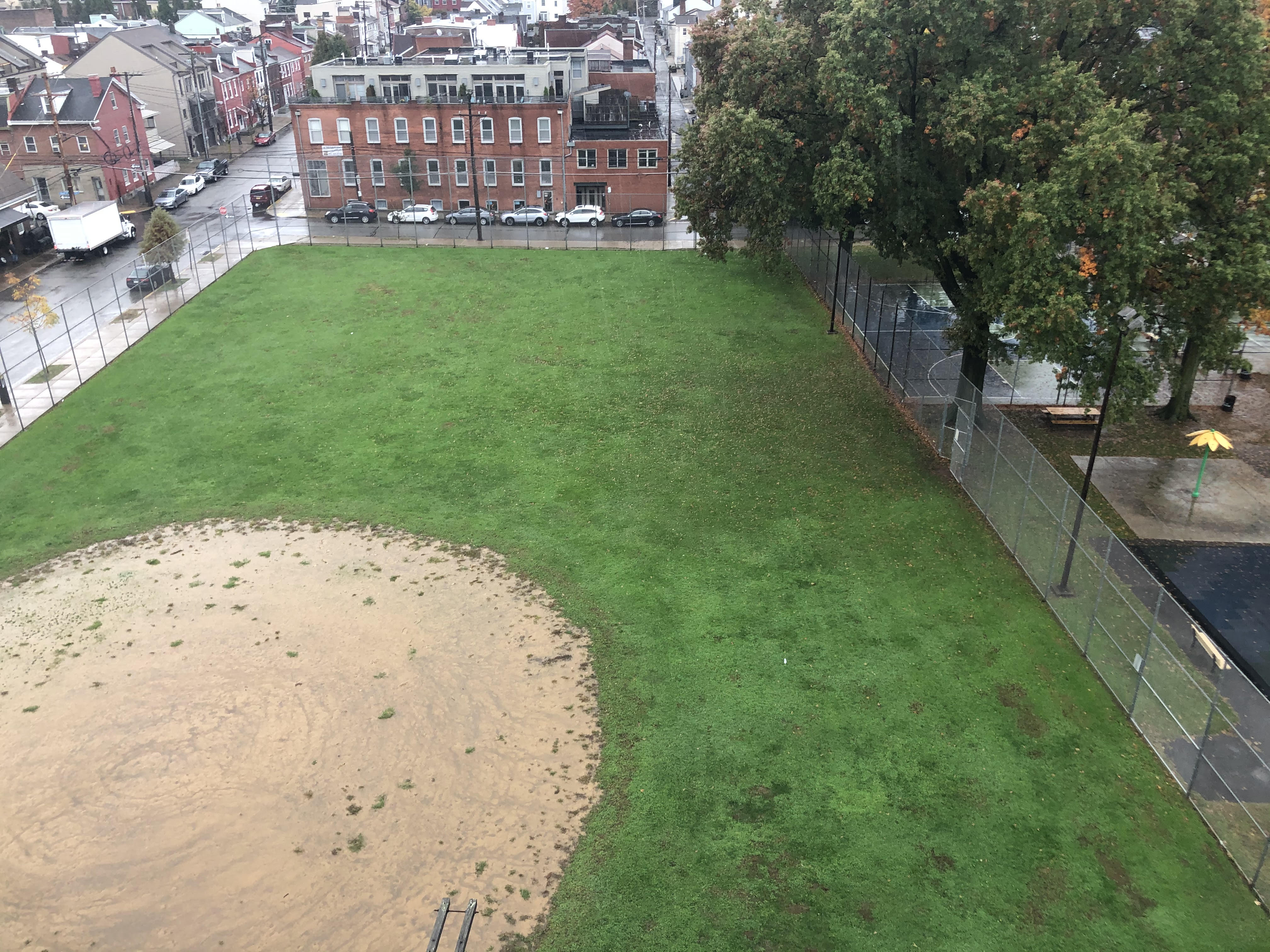 Pittsburgh City Council members Deb Gross, Anthony Coghill, Theresa Kail-Smith, and Darlene Harris have all come out against the Pittsburgh Parks Conservancy’s ballot referendum that, if successful, would increase city property taxes to create a fund that would help maintain Pittsburgh parks, while giving Conservancy officials “some say in the spending” of that public revenue, the PG’s Rich Lord reports. In a joint press release, Coghill and Kail-Smith leaned on the issue of affordability for homeowners who may “struggle to pay their mortgage, food, and medical bills,” while Gross wrote that her concerns center on accountability, pointing out that the Conservancy “has spent nearly a million dollars for your vote on a referendum with no term limit.”

Pennsylvania has few ballot questions. And when it does, it can go sideways and not matter

Job postings for recruiting positions. Working with kids and families.