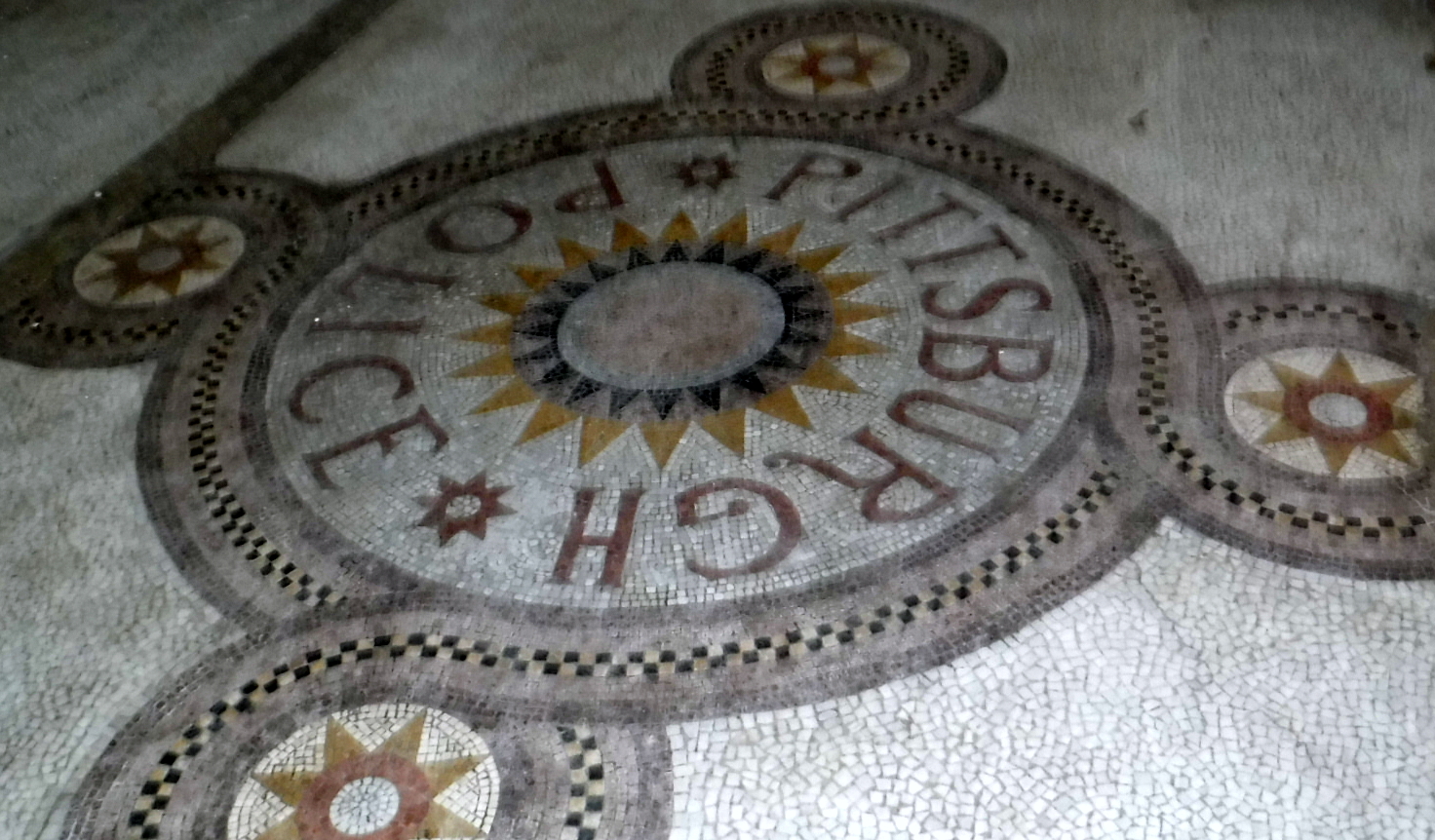 South Side Street Party, September 15 from 3 to 8 pm by Ormsby

Let’s replicate the model deployed for the district’s Athletic Trainers and apply it to AQUATICS.