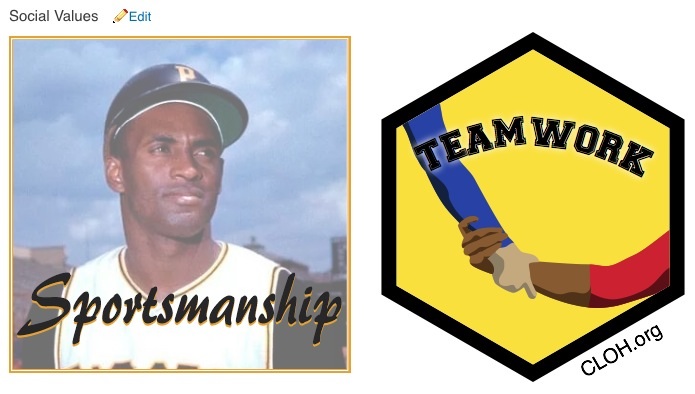 Working on the grant application for playlists, pathways and digital badges.

Much to do yet as the April 8th deadline looms larger. A number of letters of support have been posted at Play.CLOH.org. More are expected in the hours and days to come.

When we did the digital badges in 2015, to a much smaller scale, we were already doing many of the tasks that are desired with the 2016 RFP (request for proposals). We had many pathways that lead to another stage. We also had career connections. We also had what we called “meta badges” that were awards for a combination of other smaller accomplishments. In some ways, we were ahead of the game. But now we have to re-tool with XPs, experiences. Jargon. Oh well.

Sportsmanship and teamwork are still big issues. We need to champion the concept of “playing well with others.”

Nine steps for getting involved with Digital Badges

CLOH.org puts you in the front row for Digital Badges